Survey of Adolescent Life in Vestmanland

The SALVe project studies genes and the environment based on the knowledge that most behaviours have a hereditary basic element, stored in our genes, which are then designed in collaboration with the environment in which we grow up. We want to study these genes and environmental mechanisms in relation to the current youth culture where lifestyle and lifestyle habits are in many ways completely different from just a generation ago.

No previous generation has been as connected via computers, video games and smart phones as the current. Most young people nowadays spend many hours in front of the computer every week, some get stuck in front of the computer, as a kind of abuse while others seem to be completely unaffected by their computer usage. What is the reason for this, and what consequences will it have in the long run?

One of the sub-projects plans to follow young people born in 1997 and 1999 over the next 20 years in order to deepen the knowledge about the connection of new lifestyle habits with physical and mental health, currently and in the future.

During November 2018, the third survey of the SALVe cohort study is ongoing.

Researchers at the CCR in Västerås are currently working on a series of scientific studies aimed at deepening the understanding of factors affecting for example self-harm behaviour, drug abuse, sexual risk behaviour, obesity problems, antisocial behavior, computer game problems, depression and eating disorders. A number of candidate genes have been developed within the framework of the collaboration with the Department of Neuroscience at Uppsala University.

Researchers in the project

Experimental Game Study
Interviews with adolescents born in 1997. Ongoing between 2017 and 2019.
Theses
So far, 11 theses have been produced in the SALVe project.
Filmed lectures
Formulär vi använder 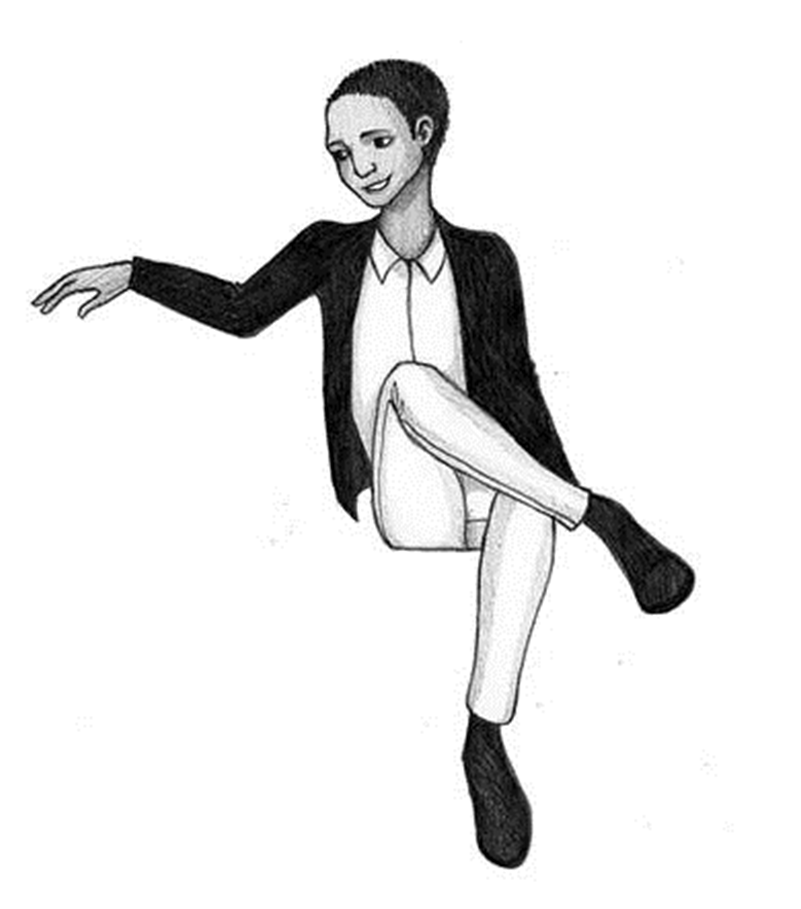 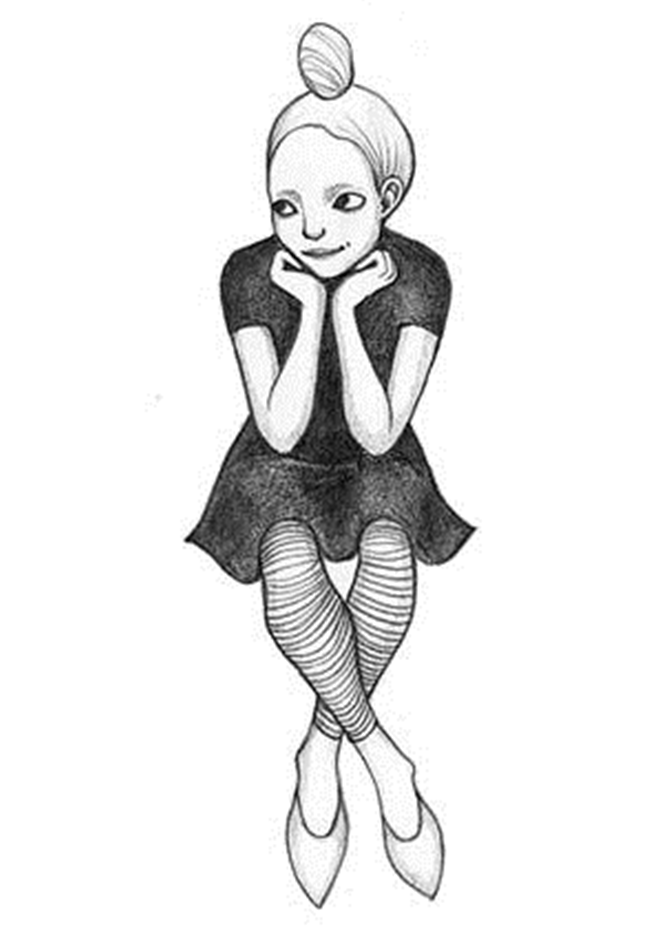 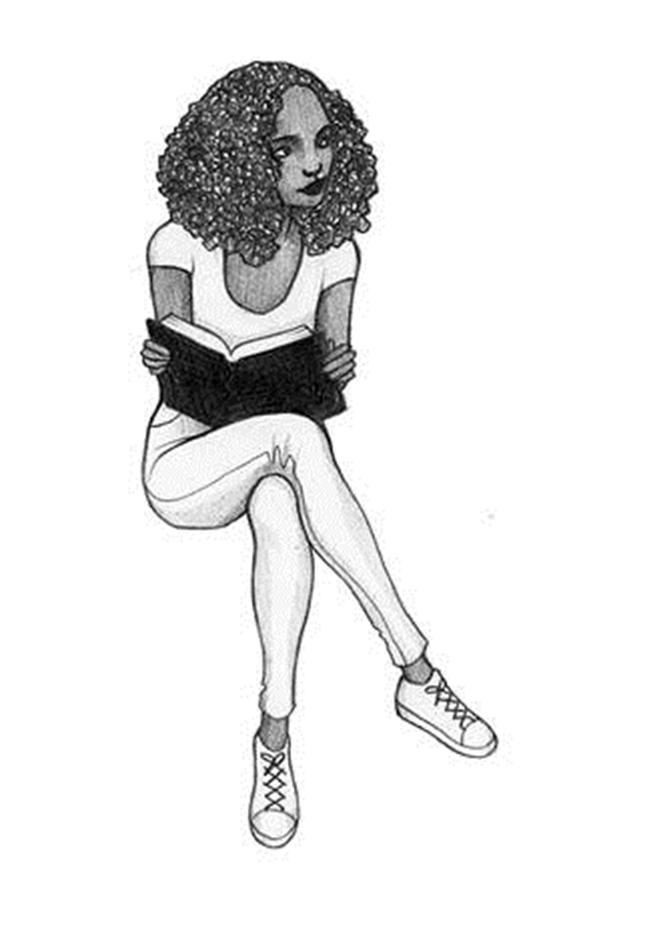 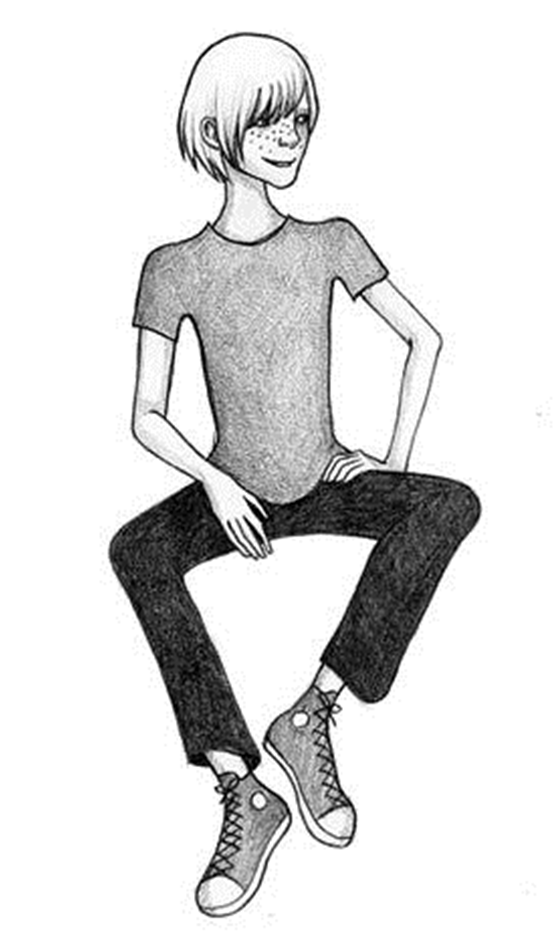 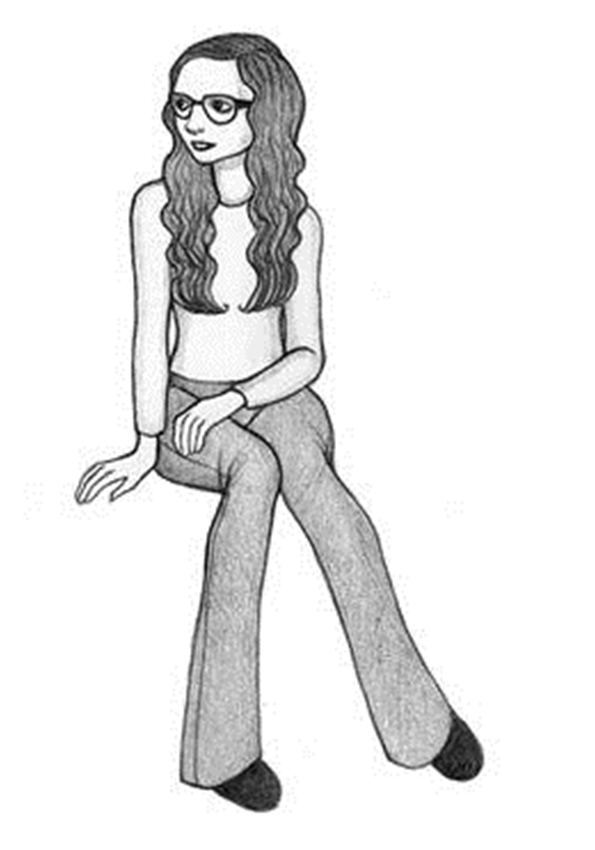