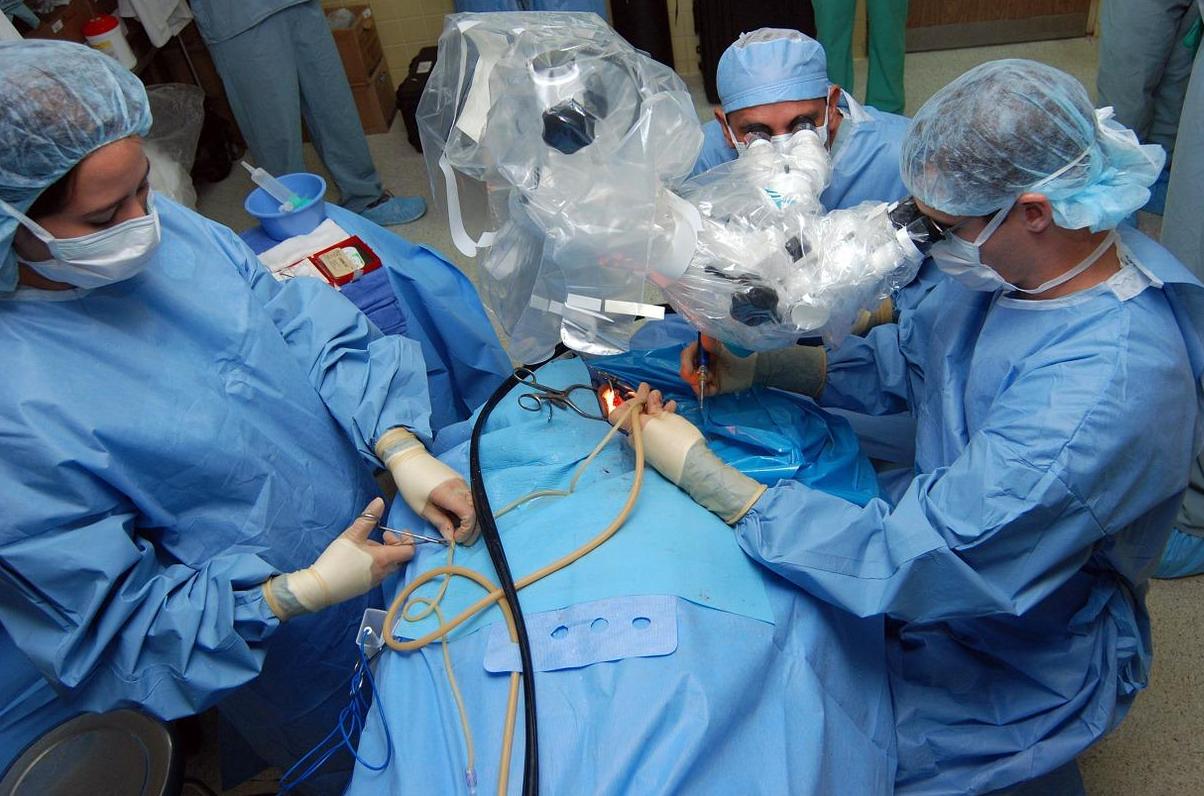 Does the choice of anaesthetic affect survival after cancer surgery?

Anaesthesia staff matters! Studies have shown higher survival for patients having epidural anaesthesia or another major blocking technique during and after cancer surgery.
The next step will be to follow up the results from animal studies, which indicate that the choice of hypnotic agent for general anaesthesia may play a role for survival as well. The rates of cancer recurrences and metastases seem to differ for the animals, depending on which hypnotic they were given.
In a study of patient records of breast cancer and cancer in colon or rectum, we saw the same tendency. However, the study was too weak statistically to be convincing. We need to establish whether the suspicion is right or wrong, given the severity of the issue, and the fact that the results from animal studies are not always applicable to humans.
In the CAN study (Cancer and anaesthesia), the hypnotics propofol and sevoflurane will be randomised for the individual patient, once again for patients with breast cancer or cancer in colon or rectum. Chance will ensure that all other factors that are important for survival will be equally distributed between the two groups, so that the only thing that ultimately distinguishes the groups at the end is the hypnotic agent (propofol or sevoflurane) given during anaesthesia. Both agents are well established since long, and they are used world wide, but sevoflurane dominates.
Based on our study of patient records, we need 8,000 patients for the CAN study (including a margin for unplanned exclusions). So far; 5,208 patients have been included in the study (May 3, 2022).